Not since 1995, when Dave Blaney drove Casey Luna’s winged sprint car to the season’s title, has a Ford engine captured the World of Outlaws (WoO) series-championship. Racing a Ron Shaver-built 410ci engine, Blaney won 12 feature races that season — third-most of any driver — and kept his car in contention for most of the other events to win the crown by 142 points. Luna’s car also won the 1989 WoO championship boasting a Blue Oval powerplant. However, it’s been a Chevy playground ever since.

That Bowtie domination will be severely challenged this year as the No. 15 Tony Stewart/Curb-Agajanian car with Donny Schatz behind the wheel is leading the Outlaws championship after the first 24 races. He has three wins, twelve top-5s, and eighteen top-10s (as of July 23, 2020). 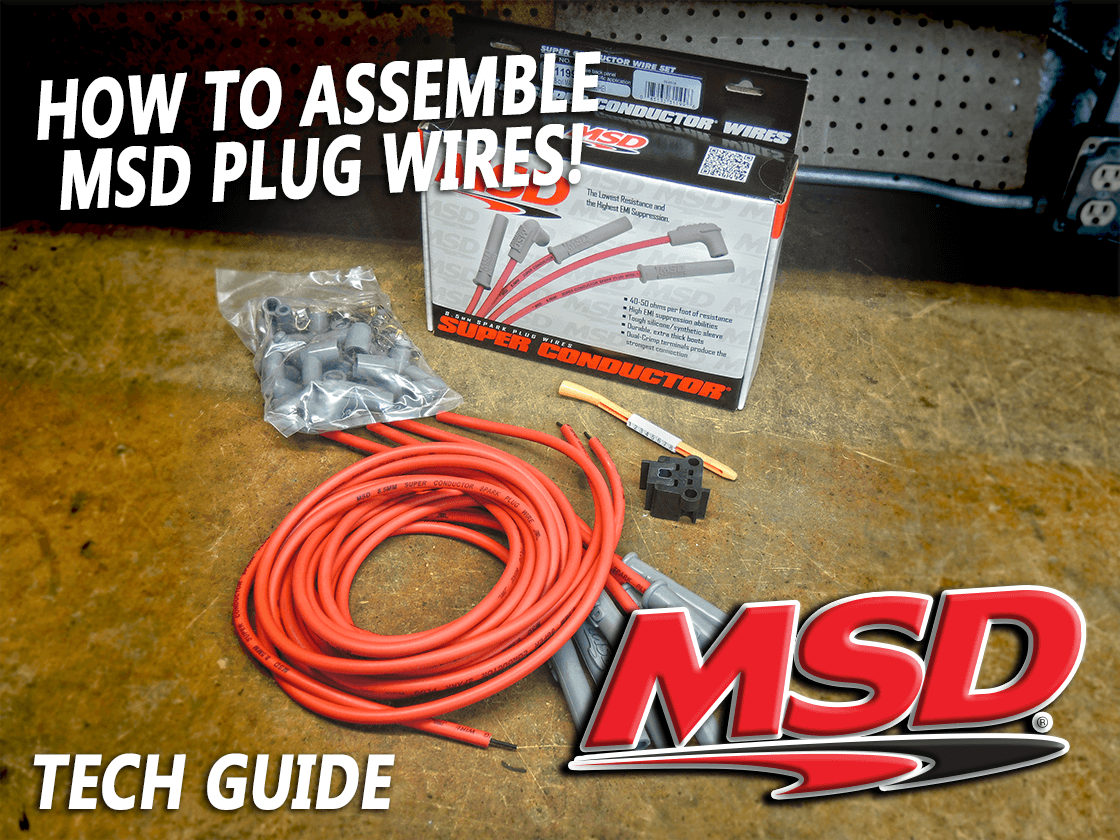 Spark plug wires are the arteries of your hot rod; Providing a path for electrons to flow to the spark plug and creating a spark across the plug gap to initiate the combustion process and power stroke. If this path is ever interrupted, a misfire will occur, robbing your engine of power and creating driveability issues that will drive you crazy. 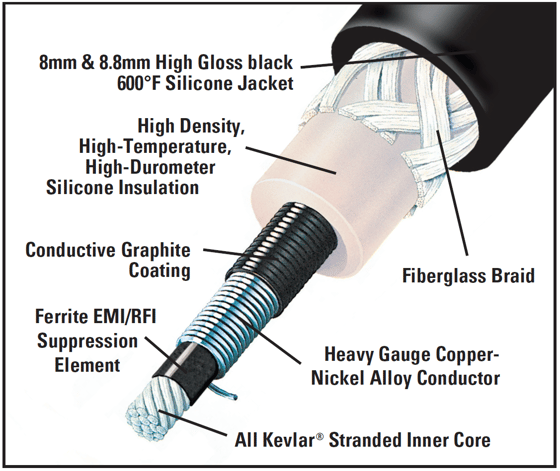 It doesn’t matter if you’re running a distributor or coil-per-cylinder ignition system, plug wires have a lot of external forces working against them. They live in a brutal environment of extreme heat, they’re whipped around from underhood air currents, have oils spilled on them and during tune-ups, they get yanked and pulled around. All of this while carrying thousands of volts to the plugs.

How To Set Up A Cylinder Head

While many Dart cylinder heads come assembled with valve springs, sometimes it can be necessary to spec your own set that pair with your camshaft of choice. Here’s how to correctly set up a cylinder head.

Building a unique performance engine often demands an equally custom set of heads. These cylinder heads may not fit within the confines of a specific off-the-shelf part number. Or, you may decide you’d like to assemble the heads yourself to create a specific combination for a race or street engine.

With help from a few affordable tools, almost anyone can custom assemble a set of performance heads. We’ll show you how it’s done.

How to Measure Your
Dzus Panel Fastener

Dzus fasteners are one of if not the most popular style panel fastener among the motorsports racing world. Your racecar might even already have Dzus fasteners holding everything secure already.

If you have perhaps lost a few Dzus buttons, broken some springs or wish to add some of these fantastic fasteners to your vehicle, this article is a short guide to help you decide what is the right fit for your panels.

How to Know Which Ring Set
You Need for Your Pistons

So, you have a set of pistons that you want to re-ring, but you don't know which rings to order. Here, we go over the options you have for measuring your old rings or ring grooves so JE can get you the rings you need.

Forged pistons are a durable, high-performance option for many engines, and last a long time in various applications. Because of the lasting quality of forged material, replacing the piston(s) is not always necessary. JE pistons has many customers that have been running the same pistons for a long time, and they’re still well within safe running condition. However, these customers still need to periodically replace rings as practice of proper maintenance to help maintain efficient sealing and keep blow-by to a minimum.

A common problem — depending on where you live — is getting the best fuel for your car. Fortunately, in our area, we have 93-octane gasoline, which is okay for our street cars to get around town. However, when we want to crank up the boost, we then resort to race gas for off-road use. You’ve heard that E85 is all the rage at the pump, but we don’t have that option. The nearest E85 station is about an hour away. In this article, we will test some additives and fuel options, and fill in the gap between pump gas and race fuel with the help of VP Racing Fuels. We will also see how much more power we can make on VP’s C85 fuel over pump gas.

The line used by a CNN reporter during the early morning air attacks of Operation Iraqi Freedom in 2003 was “shock and awe” — the use of overwhelming force in the face of an enemy. As we move into the 21st century and enter the second hundred years of internal-combustion engine development, that caveman technique of using overwhelming force to control a valvetrain is quietly being replaced with what could be described as engineered finesse.

This is not to downplay the fact that high-RPM valvetrains require serious control. But, the old days of vertical-ramp cam lobes that slam valves open and slam them closed even harder are yielding to a more subtle approach to valve operation.

As an example of this approach, consider that not long ago, NHRA Pro Stock racers considered it successful if they could

Cast Turbo Manifold
Vs.
Tubular race Headers:
Dyno Tests are in, the results?